Robert Gilliland Beckel, 73, passed away peacefully in his home on Saturday, February 20, 2022. Bob was a loving father, friend, uncle, brother, husband, and colleague whose caring heart will be missed by everyone who knew him.

Bob graduated from Old Lyme High School in 1966 and received a B.A. from Wagner College in 1970. Bob began his career while he was still a student at Wagner College when he worked for Robert F. Kennedy's 1968 presidential campaign. After graduation, he served in the Philippines as a Peace Corps volunteer from 1971 to 1972.

In 1977, Bob joined the U.S. State Department as the youngest deputy assistant secretary of state in the Carter Administration, helping shepherd the Panama Canal Treaty to ratification. Carter then named him as a special congressional liaison working on the SALT II treaty and Mideast affairs.

Bob was campaign manager for Walter Mondale's 1984 presidential campaign. As national campaign manager, he oversaw the successful race for the Democratic nomination. He is credited with pulling together the campaign after its defeat in New Hampshire and became known as the man who wrapped "Where's the Beef?" around Gary Hart so effectively. After his work in the Mondale campaign, he founded Bob Beckel and Associates in 1985, a grassroots advocacy firm. Bob had a keen ability to negotiate with his fierce opponents and bring them to compromise, with a chuckle at the end of every meeting. He was one of the last political operators to embrace dignified lines of negotiation which is missing in today's political arena.

Throughout his career, Bob was a national political commentator, appearing regularly on Crossfire Sunday, CBS This Morning, CBS News, NBC Nightly News, Good Morning America, and as a guest on Face the Nation, Meet the Press, and Nightline. He was also the moderator of Fox Television's weekly public affairs program, Off the Record, and co-host of Mutual Radio's Buchanan & Company. He also sat in for Larry King Live for over five years. During the 1992 presidential campaign, he appeared regularly on CBS This Morning and was an on-air consultant for WUSA News in Washington, D.C. During the 1988 presidential campaign, he was an on-air consultant for ABC News. Bob also penned a syndicated column for the Los Angeles Times for both the 1988 and 1992 election cycles. Starting in 2005, he was a teacher for post-graduate Political Science students at The George Washington University.

Bob went on to be an analyst on the Fox News Channel, where he co-hosted the program, "The Five." He was also a CNN pundit and columnist for USA Today.

Bob was an author of two books: a memoir, "I Should Be Dead: My Life Surviving Politics, TV, and Addiction," and co-author of "Common Ground: How to Stop the Partisan War That Is Destroying America."

He also received the Caron Alumni Award from Caron Treatment Center for his fight against addiction. He was an avid fighter and advocate in helping others to find strength in battling addiction. He was a survivor and found his new life through his faith in God.

Bob selflessly donated his time and was enthusiastic about helping people fight addiction and homelessness. If willing, please share a donation in his name to the following organizations:

Please direct any mail correspondence to:

We will miss Bob dearly and thank you for your condolences as we celebrate his wonderful life.

I'll miss you Bob but so glad we got to reconnect over the last year. Thanks for the funny and enlightening conversations. You leave a hole in the lives of many of us.

I love you and miss you so much pop! We are looking forward to celebrating your wonderful life!! 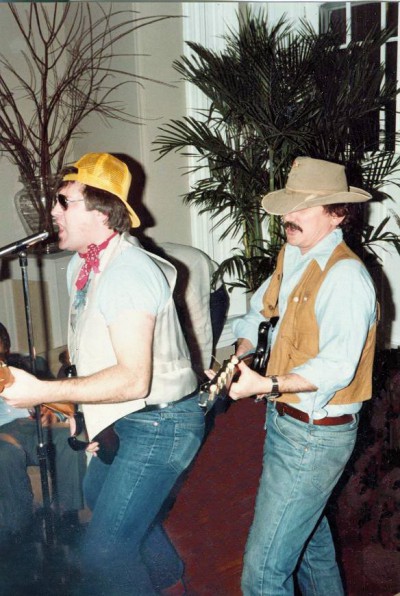 Many stories. His oft repeated lines of “You Old Hippie “ and “Billy Billy Billy “ are ringing full force in my ears. We loved each other, of that I am sure. Missing him greatly and always will.

He loved you like a brother Bill, of that I am sure as well.

One of the great privileges of my life was the opportunity to be in Bob's orbit for several years as member of his merry band of misfits at Bob Beckel + Associates. I simply cannot express how grateful I am to have had that experience. Bob was simply impactful.