Marcia Mahaffey Leversee, 72, a longtime resident of Keene, died peacefully on August 23 at her home, after years of living with cancer.

Marcy was born Nov. 22, 1947 in Dayton Ohio to the late Edward Mahaffey of Cincinnati, Ohio and Stella Laverne (Smith) Mahaffey of Newark, Ohio. She graduated from Granville High School, earned her BA at Duke University, and a master’s degree in library and information science at Simmons University. She married Gordon Leversee in Durham, North Carolina in 1969. She enjoyed a career in corporate and academic libraries, most recently as Director of the Antioch University New England Library in Keene, until her retirement due to illness in 2014. She also worked at The Keene Sentinel and The Historical Society of Cheshire County.

She was dedicated to raising her two daughters and supporting their activities and schools, particularly Franklin Elementary School in Keene. Thanks to her, family life was loving and rich with experiences to both see the world and smell the roses. She was a great mom to her children and life partner to her husband and is deeply missed.

She is survived by her husband of fifty years Gordon Leversee of Keene, and daughters Katherine Leversee of Boston, Massachusetts and Anna Leversee, of Oakland, California.

In accordance with her wishes there will be no calling hours. There will be a private celebration of her life by family and friends in the fall. Special thanks to Marcy’s caring friends for their years of love and support. Marcy and her family have been grateful to the nurses and staff at Home Healthcare, Hospice and Community Services for their care in the difficult last year of Marcy’s life. Anyone wishing to honor her memory is asked to please make a donation in support of their work.

Devastating news received belatedly. I would like to email you, Gordon. Can you send an email address so I can correspond.

Dear Leversee family,
I very much enjoyed many impromptu chats with Marci beginning with our encounters at Franklin School. Our chats often would turn into conversations that grew in depth and certainly enriched my life. That's the kind of person she was, solid and soulful but encountered life with such a twinkle! That's what I'll remember best about her, her sparkle!

My sincere condolences to you all for your profound loss.
Eloise Clark

Gordon, Katherine, and Anna:
We are saddened to learn of the death of Marcy. She will be remembered by all who knew her and who will always cherish the memories of times shared together. We hope you are coping well and send our prayers to all of you. In the days ahead may you find some small comfort in your many happy memories.
Al & Karen Rydant

We are indeed sad to hear about Marcy. She was very special to us and we have many fond memories of her and of course all of you.

Dawn and I think about you all frequently and we do miss you so..

Our hearts are with all of you as you make the transition to life without Marcy. I thought of you both since my visit with you last Fall.

This is a lovely memorial! I wanted to take a moment to add my two cents about what a special and important person Marcy was in my own life, and tell you how much I will miss her. Some of my best childhood memories are when our families were together, and a lot of that is because Marcy always made me feel safe and taken care of. When we were together, from Lakeville to Cape Cod, I always felt included in her amazing "mom-ing." I knew that when she was around we'd have snacks, meals, hugs at bedtime, and lots of love and care (even if Abba forgot about some of those things in his quest for adventures :)). I also have some of the best memories about how she went all in on whatever the girls were doing. She would tell us to go for it, no matter how silly we were being--getting sprayed with too many perfume samples at Macys or hiding in ridiculous places for flashlight tag. Her laugh was infectious, and I loved how she didn't pull her punches but said what she really thought--she made me feel like she saw me as a full person she liked to talk with, even when I was little. I will always hold her in my heart, and I will miss her hugely. I am thinking of you all and sending love.

Gordon, Katherine, and Anna,
We were deeply saddened by the news of Marcia's death. She was a strong, warm, self-assured woman, full of caring, good humor, and honest intelligence, with a sparkling sense of irony and a probing curiosity. She was a great role model and the center of your family. Your memories of her and her influence on your character will be indelible. May you find the strength to endure this great loss and to share with each other all the thoughts you would have shared with her. Take care....
Ken and Lynn Bergman

Please accept our heath-felt condolences to the loss of you wife and mother. May your happy memories of her give you strength in this sad time.
Klaus and Christine Bayr

Dear Gordon and Family,
Please accept our heartfelt condolences on the loss of dear Marcy. I will always remember her smiling eyes, ready to break into a laugh. We wish you strength and peace in the days ahead.

Don worked pro-bono on the beautification project for the Franklin School, back in 1993. The project was a success, due to Marcia's fearless leadership. Marcia insisted on gifting us with a wonderful French Chicken dinner, after our 2nd child, a daughter was born, complete with a Monkey in honor of the Chinese Zodiac Sign for her! We have always remembered the delicious food, generosity and kindness. Our deepest Sympathies for the entire Leversee Family. Blessing! 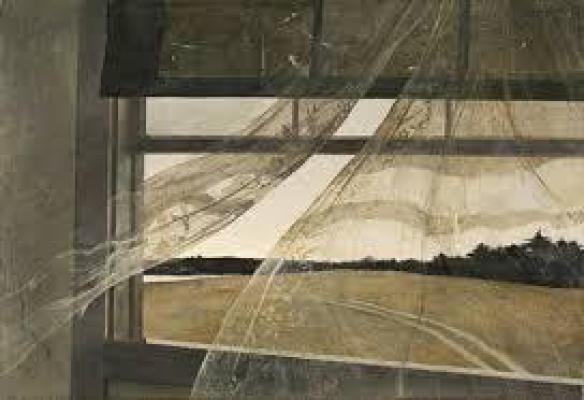 I remember the email that went out every year at our place of work to remind us to keep our windows closed for the sake of the air conditioning. And every spring, on the first beautiful day, your window would be open. That used to boggle my mind... the person in charge, breaking a rule! But that's just it. You weren't just a window opener - you were a mover of mountains. You were one of the most formidable people I've worked for and you brought so much to everything you did with your intelligence, quick wit, raucous laugh, and your huge heart. You made a difference, Marcy Leversee, and I'm so glad to have known you. I hope you're opening all the windows up there. 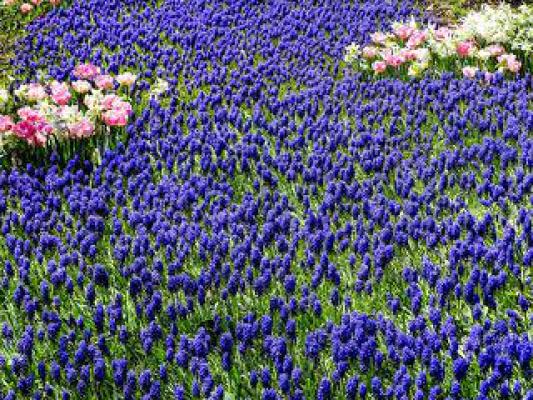 "They lived and laughed and loved and left"
and the world will never be the same again....
James Joyce

My sister, my friend, you will be forever in my heart.

I last saw Marcy last December at one of the church fairs during the holidays. We were both buying amaryllis flowers. She looked well and had her usual good sense of humor about how many plants she would buy... a lot! Gordon accompanied her on that shopping trip. My thoughts have been with Marcy since December and I continue to keep Gordon, Katie and Anna in my prayers.

Gordon, Kate and Anna - I am so sorry to hear of Marcy’s passing, she was a wonderful woman and loved life and her family very much. Her physical suffering is over, but she can rejoice being reunited in Heaven with her Mom and Dad - Laverne & Ed. Melissa and I will keep your family in our prayers during this difficult time.

Gordon, Kate, and Anna- I am so sorry for your tremendous loss. We loved Marcie very much and although we did not see each other frequently when we did we would pick up talking as though it had been a week. She loved you guys so much and I am sure as she entered heaven her Uncle Bob and Aunt Shirley were there to greet her. Please let me know if there is anything I can do to assist during this difficult time.