Edward Robert Biehl was born in Pittsburgh, PA and grew up in Mount Washington on the Southside. He developed a love of classical music and opera as a child. He studied piano with Martin Miessler, a graduate of the Leipzig Conservatory who also taught Oscar Levant and Johnny Costa, later music director of Misterogers Neighborhood. Dr. Biehl became proficient enough to gave concerts as a teen. He accompanied art classes at the Carnegie Art Museum (where his future wife was in attendance) and was known for playing in the auditorium before school.

His work ethic developed early too. His jobs included a paper route (which he used to earn the funds to take a favorite teacher to the opera), resetting duck bowling pins and working in a locally owned grocery store. (He also learned his way around a pool table.)

He graduated from South Hils High School in 1951. His father's untimely death prompted him to give up a music scholarship to college and and enlist in the Air Force. In his four years on Okinawa during the Korean War, he brought his love of music along, as both a chaplain’s assistant and pianist in a big band.

He married Julianne Addis in 1955 and enrolled at The University of Pittsburgh, where he was admitted to Phi Beta Kappa and completed a bachelor’s and PhD in chemistry in 6.5 years. He was ever grateful for the G.I. Bill, which covered the tuition.

After a year in industrial research at Monsanto in Dayton, in 1962 he joined the faculty of the chemistry department at Southern Methodist University in Dallas, where had a 55-year career as professor and researcher of organic chemistry. Dr. Biehl served as department chair for 29 of those years and spearheaded the establishment of a PhD program. He was a popular teacher who advised pre-meds and made science palatable to non-science majors (despite deliberately scheduling the class at 8 AM).

His research and publications were prolific, with a special interest in medicinal and pharmacological. (One of the formulas for Ibuprofen bears his name.) His lab welcomed graduate students from around the world, most notably Asia and the Middle East. He took an equal interest in the well-being of the university as a whole, which led to chairing numerous faculty committees and serving in the faculty senate as well. The university and the student body returned his devotion with numerous honors and awards, including the FAculty Lifetime Achievement Award in 2016. He won distinguished alumni awards as well from The University of Pittsburgh and South Hills High School. SMU has a lectureship in his honor.

His CV is posted in two files under Mementos.

In addition to teaching and research, he served for years as a consultant to the Food & Drug Administration and was frequently engaged as an expert witness for litigation.

Dr. Biehl exposed his family to international cultures, from inviting foreign students into his home to spending a year in Germany and traveling throughout southern Europe. He traveled widely, with his wife and alone, to Egypt, Germany, India, Japan and the United Kingdom. For decades, he and his wife spent summers in Estes Park, Colorado, where they built a home with a view of Longs Peak, which he hiked up with his son.

Throughout his tenure at SMU, he maintained his interest in serious music. He was a longtime church organist and in recent years gave piano recitals in his home. He was an enthusiastic season ticket holder of the Dallas Symphony Orchestra and Dallas Opera, and traveled frequently to NYC to attend performances of the Met and NY Philharmonic. Videos of him performing at recitals are posted under Mementos.

He was an avid reader and fascinated by history, especially that of Germany during the Third Reich. He was also a lifelong fan of the Pittsburgh Pirates and the New York Yankees.

Two weeks before his death, Dr. Biehl enjoyed the company of all his children and grandchildren, who had come together for the first time in six years, to celebrate Julianne’s 90th birthday.

He is survived by his wife of 64 years, Julianne Biehl: his children Kathy Biehl of New Jersey, Kimberley Fryar and her husband James Fryar of Irving, Kurt Biehl and his wife Lisa Fazzolari of Oakland, CA, and Karen Biehl and her fiance Joseph Lento of New York: and his grandchildren Michael and Zoë Biehl of Tel Aviv.

Dr. Biehl was my organic chemistry professor at Southern Methodist University during the 2005-2006 school year. He was a very kind man with a great sense of humor, and I will miss him. My condolences to the Biehl family.

Ed Biehl was a teacher, mentor, and then friend. He was a gentle man who guided me through organic chemistry. I will miss him greatly. My condolences to Julianne, Kathy (a classmate), and the rest of the family.

Continuing condolences to the Biehl family for the loss of such a multi talented and beloved member. The ripples of his influence continue to spread through others.

He is my favorite mentor and I still remember how proud he was saying I am his smart Chinese son. Love you father!

What an amazing biography. I'm so thankful that my mother, sister & I attended one of the house concerts a few years ago. It was an wonderful afternoon of music, surrounded by the gallery of art in the Biehl home. I had not been in the house since Karen & I were friends during middle school. My condolences for the family loss. What a very special man.

To Julie and the family, I am terribly sorry for your great loss. Uncle Ed was a great man--brilliant, kind, and humble, the rarest combination in a single soul. May God grant you all great grace for comfort at this difficult time. Our love, thoughts, and prayers are with you.

My first contact with Ed Biehl when when I called him at his home (very unlike me, as all my family and colleagues would attest), to express my EXTREME interest in a position at Southern Methodist University.
He accepted my intrusion with no trace of annoyance, hired me, and became my mentor in graduate studies. Twenty-one years later, I am still here at SMU, and grateful for having him as a mentor, supervisor, and friend for all of that time.

So very impressive, he accomplished so much in his lifetime. Wish we had lived closer so I could have shared some of his knowledge.

Julianne, Kathy, and all, you have my deepest condolences on the loss of this most accomplished man.

Thank you for your kind comments.

Beautiful tribute to an outstanding researcher, professor and family man. I am forever grateful to Dr.Biehl for his mentorship while I was a student and for his guidance and referrals that helped launch my career. I will miss his annual piano recitals and appreciate Julianne’s invitations. He was an inspiration in countless ways. I send my condolences to Julianne, Kathy, and the whole family. may his memory be eternal.

I'm so sorry! He was a good and brilliant man! As a teacher he shared his knowledge and wisdom with countless, including the doctor who saved my mother's life when she had her heart attack. He shared many fond memories with me of Dr. Biehl and SMU. Your father's influence will be eternal in the students he touched and the people they touch, etc., etc. I love you and my thoughts are with you. He now has all the answers.

Although I never met you I know you were an amazing father to have raised kathy. I know you're in a better place now. 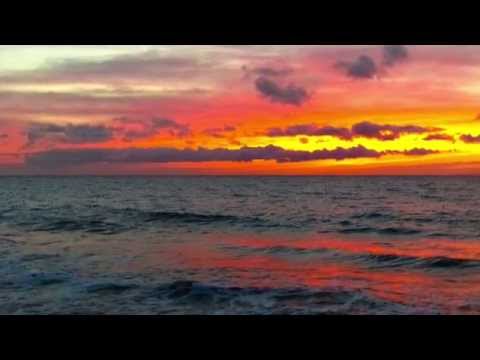 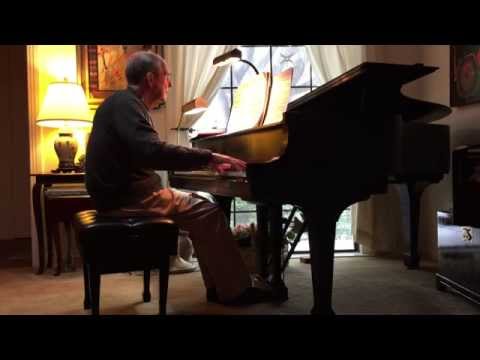 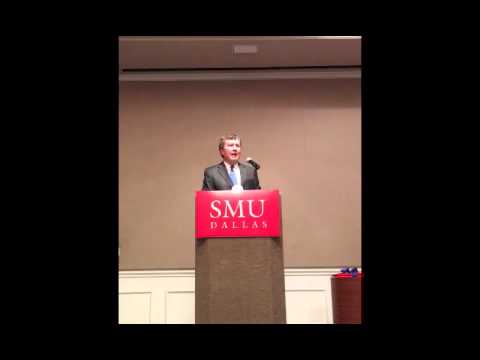